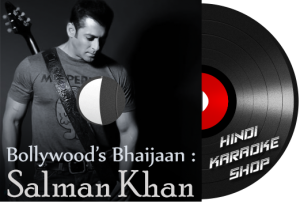 Here HKS presents a bunch of his famous romantic songs in the form of Karaoke tracks on his Birthday.

The bundle contains 25 most popular tracks.

If you buy these tracks separately, it would cost $142.25 in total but if you will purchase a bundle of 25 karaoke tracks together, it would cost just $85.35, which means a flat discount of 40%!

The bundle contains the following karaoke:

Click Below to listen to the original song on which the karaoke is based:

Click below to listen to the sample of the karaoke track: